Carole Pope is a Canadian rock singer-songwriter, from the band Rough Trade. Her provocative blend of hard-edged New Wave rock with explicit homoerotic and BDSM-themed lyrics made her one of the first openly lesbian famous entertainers in the world.

Probably one of the most recognizable names from the English Pub Rock scene, Eddie & The Hot Rods have enjoyed a career that has now spanned 37 years.

Since the 1970 Frank Marino & Mahogany Rush have been thrilling audiences with high energy guitar driven music.

The legendary MOXY is still rockin’ hard after 40 years

As thousands of fans across North America and Europe already know, this band doesn’t just produce the goods in the studio… This Pat Travers Band is also one seriously tight rockin’ unit, and live they always deliver.

Spend a moment in his presence and you’ll know it’s a passion that runs deep. Music is in his blood. Originally from Orillia Ontario, singer songwriter Shane Cloutier first picked up a guitar at the age of 12 and never looked back. His uncle Brent, introduced Shane to bands like Motorhead, Iron Maiden, and Ozzy […] 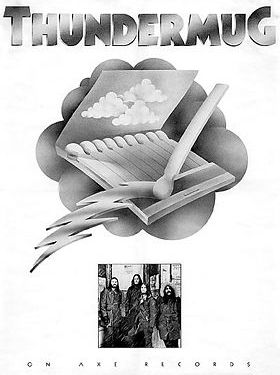